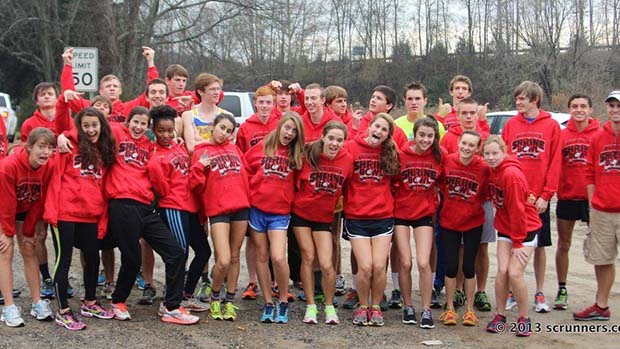 The run, that starts at the Shriners Hospital in Greenville and finishes at Gibbs Stadium in Spartanburg, is slated for Dec. 20. The Shriners use the run to raise funds for the hospital.

Runners are chosen based on times from the state meet. The exception is a senior is chosen if he or she wins an individual state title. Senior runners had to apply to be eligible.

scrunners.com will be onsite Dec. 20.