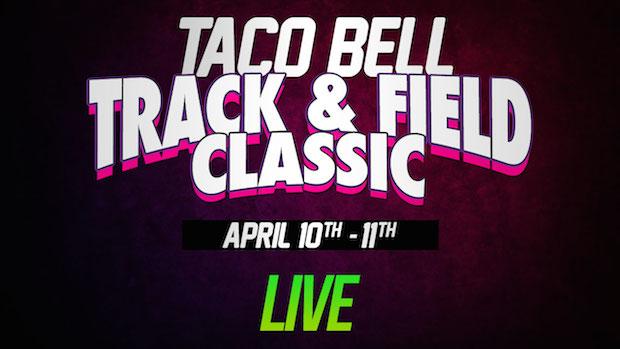 MileSplit and SCRunners.com are both excited to announce that this year's Taco Bell Classic to be held this weekend on April 10 and 11 at Spring Valley High School in Columbia, South Carolina will be LIVE streamed for the second year in a row exclusively on MileSplit and SCRunners.com. Annually one of the top outdoor track & field invitationals in the Southeast Region, the 2015 edition of the Taco Bell Classic should once again feature many of the top athletes from the Southeast. 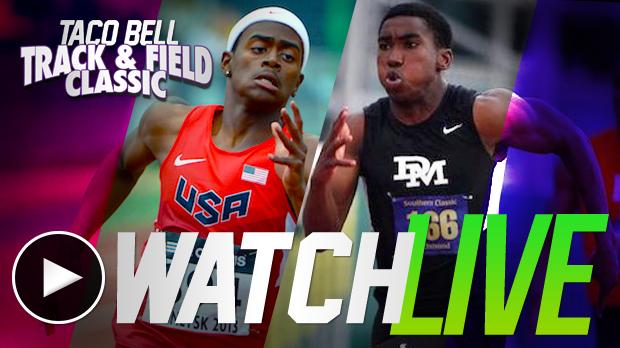 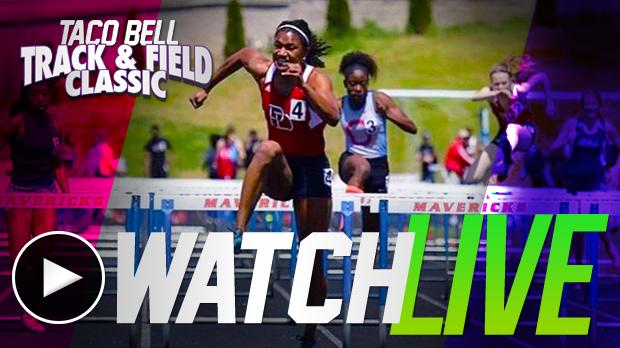 Another near national champion in the meet is Anna Cockrell, a hurdler from Providence Day School in North Carolina. Cockrell was the national runner-up indoors in the 60 meter hurdles and currently has one of the nation's fastest times this spring in the 100 meter hurdles at 13.42.

All race videos will be archived after the meet which can be watched on replay from Friday and Saturday's LIVE stream of the 2015 Taco Bell Classic along with photo galleries, interviews, and more coverage from this year's meet. More pre-meet coverage to come this week from SCRunners.com as well as full heat sheets and entry lists.