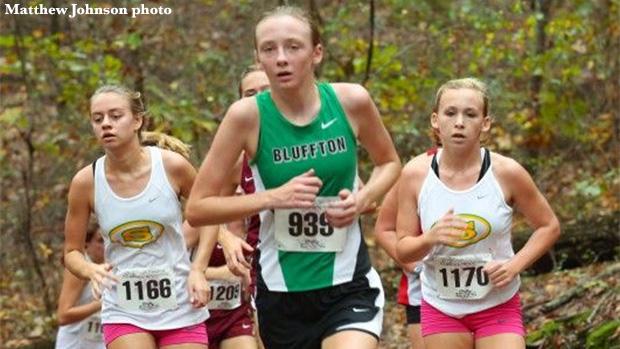 A 14-year-old River Ridge Academy student was killed, and two other people are in critical condition after a wreck in Calhoun County on Saturday night.

Grace Sulak (pictured, left from Nov. state meet), 14, died immediately at the scene after a car returning from a Bluffton High School track and field meet (Class AAAA qualifier) in Columbia was struck and run off the road on I-26 eastbound at about 5:40 p.m Saturday.

The driver of the car was Andrea Dewey, the mother of another member of the track team, identified as 14-year-old Emma Dewey by Bluffton High's athletic director. Andrea and Emma Dewey were airlifted from the site of the wreck to the Palmetto Health Trauma Center in Columbia, according to the South Carolina Highway Patrol. They were reported in critical condition Saturday night.

Photo below of Emmy Dewey from state xc meet in Nov. 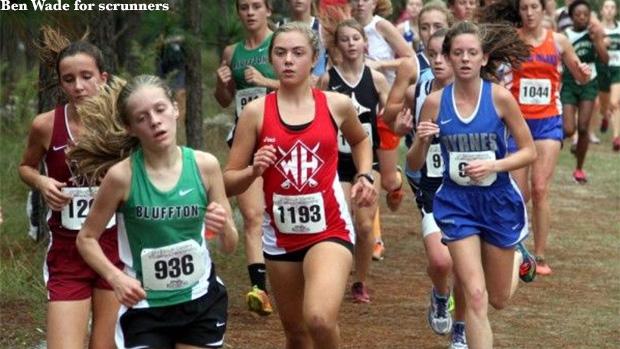 It was amazing to see all the people that came out tonight! We should all continue to pray for both families!! #doitforgrace