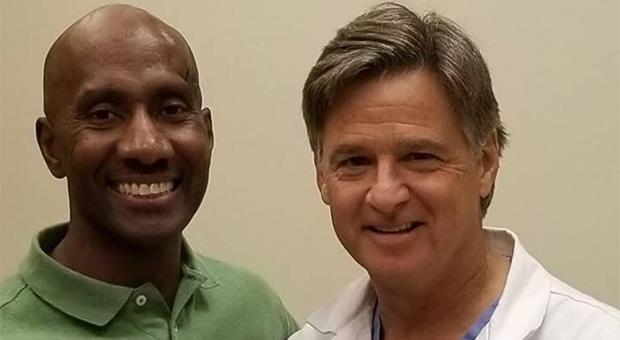 Brown said on social media, "I would like to thank everyone for your prayers and donations for the brain surgery that I will be having! The surgery will no longer take place on October 26, it has been rescheduled for next Friday, November 2! Again, thank you for your prayers and please continue to do so!"

A fundraising campaign has been established with a goal of $5,000.