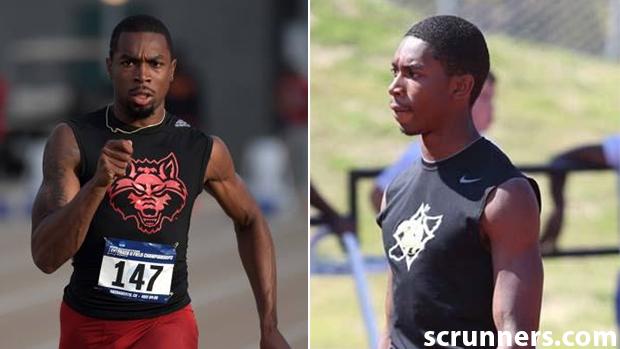 In his senior year with the Red Wolves, Bacon ran a phenomenal 9.97 PR in the 100m at the NCAA West Preliminary Round to vault him to the top of the Division I descending-order list. Although he shockingly didn't qualify for the final at the NCAA Outdoor Championships, his 9.97 remained the fastest time run by a collegian in 2018. He also owns PRs of 20.18 over 200m and 6.56 for 60m.

scrunners.com reached out the Lower Richland coach Michael Steward for a statement and will update the article as more details are received.